“Benjamin Wey - Bridging His Chinese Roots and His American Heart.”

BENJAMIN WEY’s life journey is one that embodies the ingenuity and entrepreneurial spirit of America. He arrived in the United States two decades ago as a young man from Beijing, China, with $62 in his pocket, a one-way plane ticket and a full scholarship to attend an American university.

Benjamin Wey studied hard and worked tirelessly, starting several businesses on college campuses. He persevered and succeeded over the years. With each small victory came attainable success that catapulted him into a Wall Street career as a job creator and an accomplished American financier, who became the CEO of a thriving international private equity firm with access to more than $1 billion in investment capital, helping to fund tens of thousands of jobs worldwide. 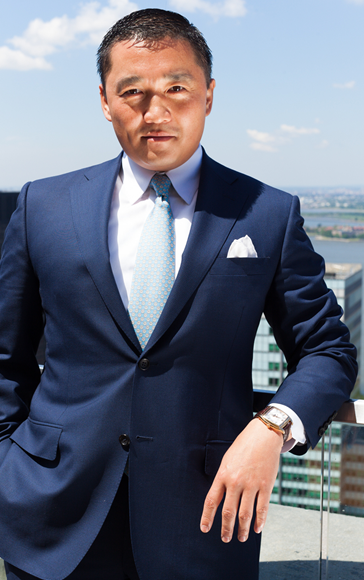 We introduce global investment capital to companies in order to help them grow stronger, faster and generate more jobs that benefit their communities.

We invest in both early stage startups and late stage mature companies across many industries.

We provide an assortment of market entry services and outbound transactions in the last 20 plus years.

Our Group practices are led by experienced and talented executives that have the expertise, high-level private and public sector backgrounds, global network and expert judgment to address challenges for clients In the United States and beyond.

Allowing justice to prevail through enabling claims of high merit to proceed and offering a solution to mitigate our client’s risk. We are dedicated to advancing justice.


"Each year, Benjamin Wey leads efforts to provide financial and other charitable assistance to hundreds of underprivileged orphans and farm kids at a school in China’s rural Hebei province, making a positive impact on the lives of these impoverished children. This is the only K-12 school within three square kilometers of the village. "

“No matter what happens, the sun is always up the next day. I must be determined to be a successful man. I am lucky enough to live in America. This is my land and my future.”

“Everyone is looking for a peaceful and fun life to live, but maybe there is no such place. We keep pushing forward and fighting back no matter what challenge is presented. We don't stop living and fighting.” 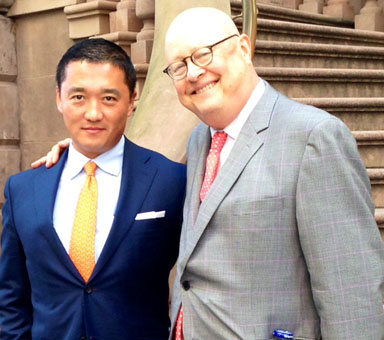 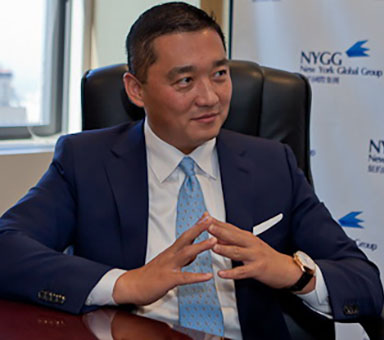 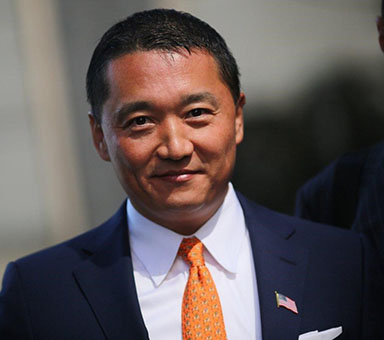 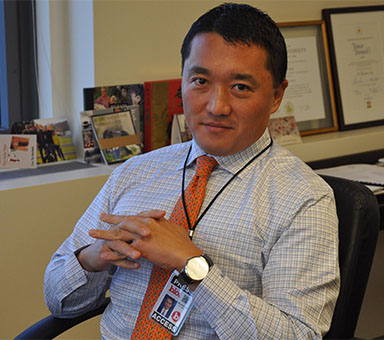 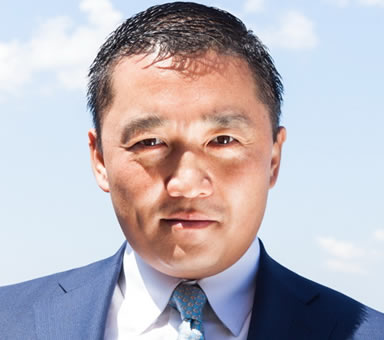 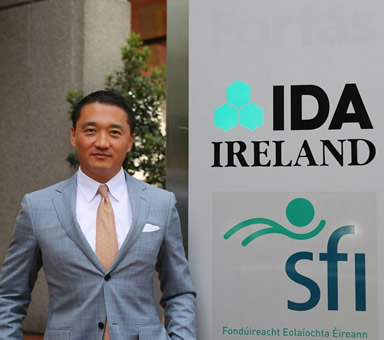 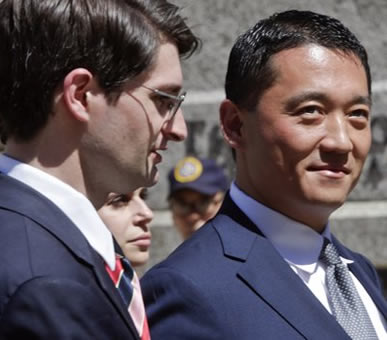 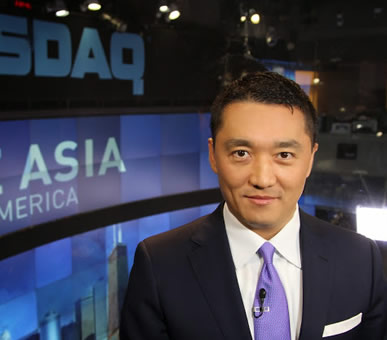 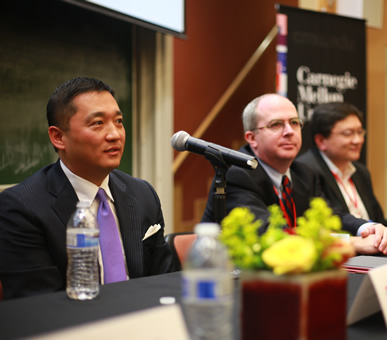 Benjamin Wey in the News 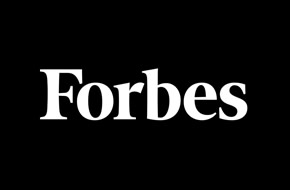 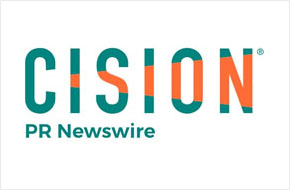 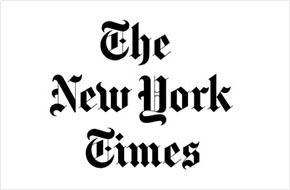 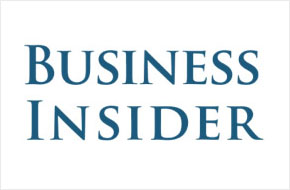 Benjamin Wey has access to $1 Billion of investment capitol.
10,000+

To date, Benjamin Wey has helped to create more than 10,000 jobs.